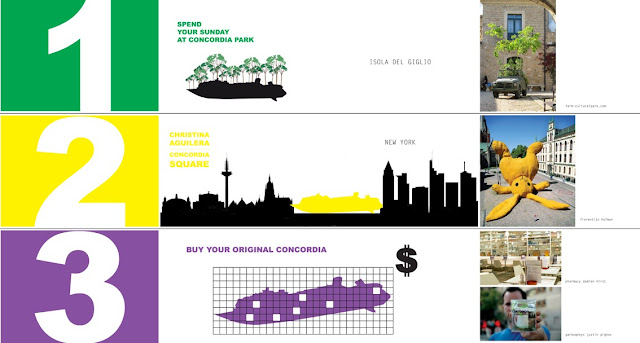 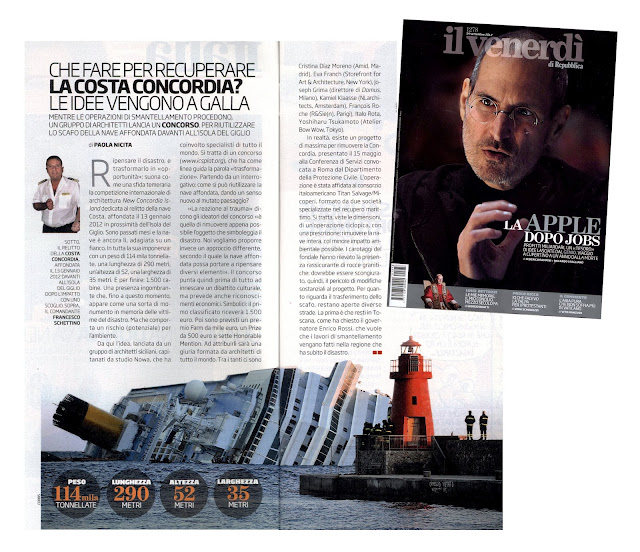 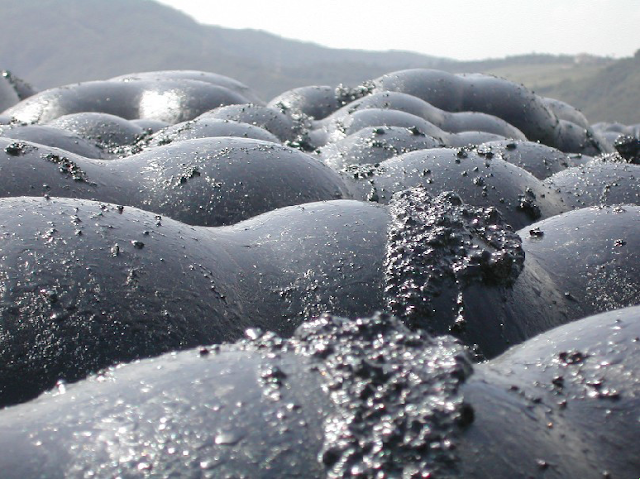 This seems to be a history of the stuttering between Green and Grey, between chlorophyll addiction, the dream of an ideal biotope re-primitivised and re-artificialized in pursuit of paradise lost, of Eden Park lost, a story to calm the fears of little boys and girls, and Grey, the dark grey that never appears in the visible spectrum (“The Devilʼs best trick is to convince you that he doesnʼt exist,” wrote Baudelaire1), an antagonistic stealthy force, an embedded demon – a mix of contradictory human desires emerging from the mud, from permanent, unpredictable and relentless conflicts, factors of domination and servitude, destruction and emergences, sparking unlimited quantities of arrogance and illusion, where the notion of success or failure depends on a kind of absurd Pendulum2 swing between life and death, caressing the boundaries of both in an infinitely unstable movement, polymerizing ugliness and beauty, obstacle and possibilities, waste materials and efflorescence, threats and protection, the fantasy of technology and revenge on nature, all knotted together in a process of becoming, a never-ending movement... where we glide into a silky, strange sensation that scares and caresses you... that scares and caresses you...
We are at a crossroads. Faced with the autistic, blind, deaf and mute violence of our technological, industrial and mercantile machinery and our own human servo-mechanism, nature reacts... with violence and without warning, in a flattering of the original chaos... a mutiny against human organization... Gaia seems to take revenge (Katrina, El Niño, Hurricane Jeanne, the cyclones Thomas and Nargis, the Xynthia storm and the Ewiniar typhoon, the Indonesian and Japanese earthquakes with their collateral tsunamis all the way to Fukujima... a chain of devastating incertitude, unpredictable despite our seismographic sciences). The elements rage, and the gods, so quick to pardon our folly, seem powerless to appease the rebellion, armed with infernal power...
Nature is not an ideological “greenwashing” for backyard politics, nor the millenarian, eschatologist dream of Eden Park from which we have very fortunately escaped, freeing ourselves from gatherer- hedonist blindness, to negotiate consciousness with the hostile dark forces stuck in the depths of the forest...
But these forces have come out of their hiding places, their biotopes, they are invading the spaces that Man had thought he could take without giving anything in exchange, with no transaction. War has been declared... natureʼs revenge is not a bedtime story for innocent brains... our bellicose enemy operates openly... in the light of day... the ultimate arrogance.
How could we reveal the conflict between the strategies of “knowledge and domination” of the former and the monstrous wild beauty of the latterʼs destructive power in this field of an unpredictable battle, cleared of all that greenish moralistic junk and its post- capitalist allure...