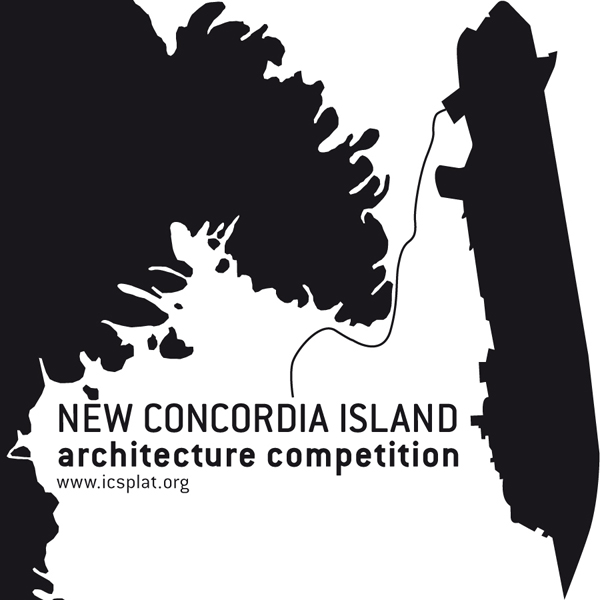 is a competition for ideas responding to the shipwreck of the Costa Concordia, a cruise ship of the Costa Crociere company, out from regular service after the shipwreck on the night of January 13, 2012 on the Giglio Island. The competition has the aim of stimulating new future visions for the Giglio Island and the shipwreck which will become as part of the same landscape and with the same identity.
Recently the news reports that the exploration in the shipwreck to finding survivors and the phases of removing fuel have been concluded. The cleaning of the seabed around the shipwreck is currently underway and the final plan for the removal of the shipwreck will be released soon and could last for more than a year. At the same time faults in the movements of the hull are neither reported, nor in the research environment survey results of any pollutants escaping from the shipwreck and dispersed in surrounding sea. How to rethink the future of these places? What could the shipwreck become if it remains aground for a period longer than a year? How to program the steps for disassembling and dragging the parts? How to work with the shipwreck to build a form of memory? Is there any way to reconsider the Giglio island with this new outcropping rock that has changed the coastline?